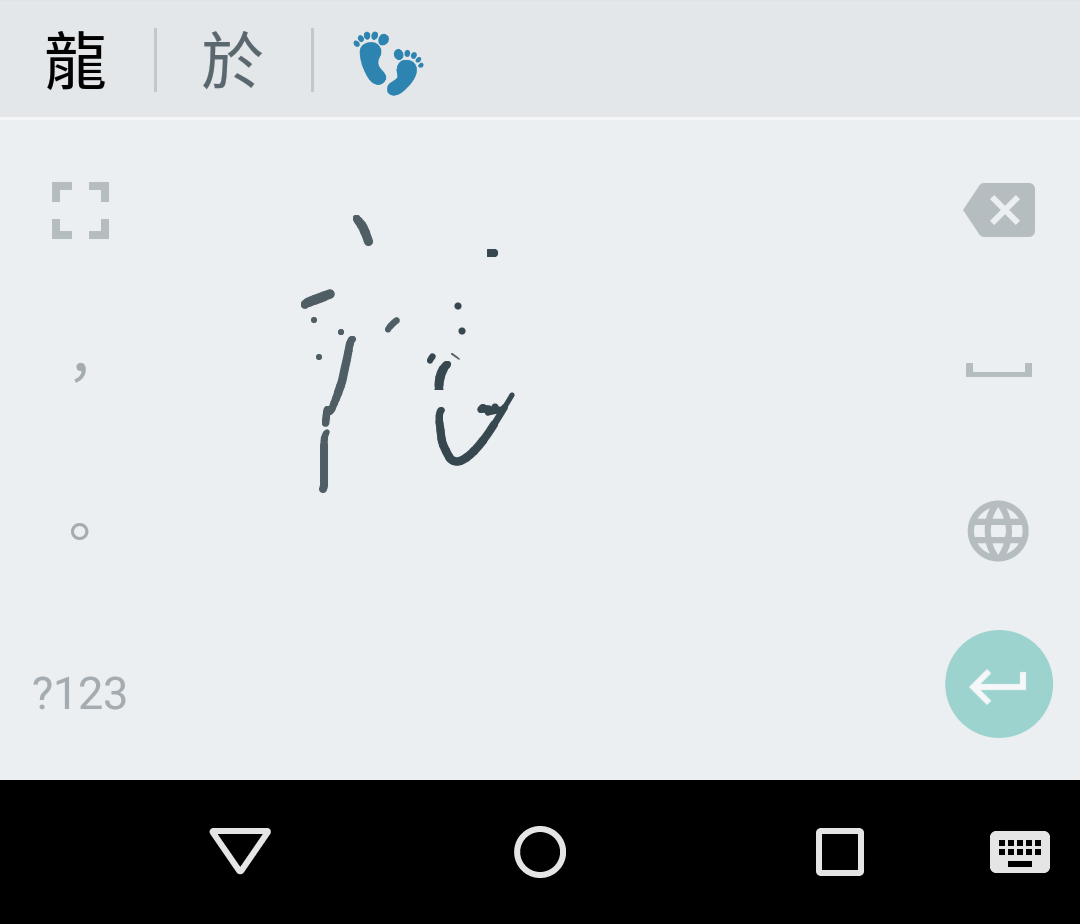 I still remember what it was like learning my first few Chinese characters. One of the things I kept asking myself was if it really mattered which order I wrote all those strokes! The end result looked more or less the same anyway, which meant nowhere near as pretty as in the textbook I used. I still persisted, mostly because the textbook I used had stroke order for each character included. I’m glad it had and I’m happy I learnt stroke order from the start.

Students who learn characters with Skritter don’t really have that problem; you learn correct stroke order just by using the program, unless you have lowered the settings for stroke order strictness. Don’t do that. Let me explain why.

Why am I happy I learnt stroke order from the start? Why is it so useful to have an app that integrates stroke order and helps you learn it? There are a few obvious reasons, but also a couple you might not have thought about.

Why you should learn stroke order for Chinese characters

In this article and a follow-up article, I will answer these questions, along with other questions commonly asked about stroke order when learning Chinese.

First, let’s look at some reasons why you should learn correct stroke order. Even though Skritter will help you with this by default, it doesn’t hurt to know why stroke order matters.

Thus, you should learn the correct stroke order for the characters you learn to write. It might feel frustrating when you first start using Skritter, but you will quickly learn the stroke order rules and once you have done that, you hardly ever have to think about them. Since Skritter will prompt you if you get it wrong, you don’t really need to waste any time looking things up.

This makes writing characters much easier. If you lower the stroke order strictness, you will have an easier time when you start out, but there’s really no good reason to do this if you take long-term learning into consideration. Instead, you should increase the strictness. If you’re going to learn to write, it makes sense to learn it properly.

In the next article, I’m going to discuss what “correct” stroke order actually means. This might seem simple at first, but considering that stroke order is a matter of habit and is meant practically useful, it’s not hard to understand that several standards have evolved that all make sense and are correct in their own way. This is partly a regional thing, too, but the point is that there’s lots of variation, but more about that in the next article in this series.