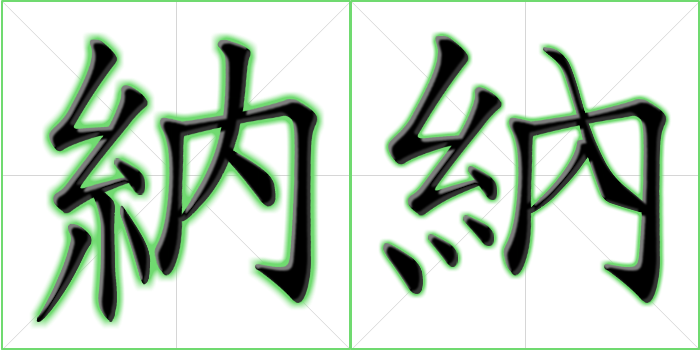 Spawning off from the article on dealing with font issues when learning Chinese, this is about some of the differences you might encounter with various fonts in Japanese and Chinese. It’s luckily not as complicated of an issue as character variances in Chinese, but it’s worth going over!

The issue stems from unicode, which is a number assigning system for every character in all languages on computers. Back before there was unicode, languages were encoded independently, so if you were to send a document written in Japanese encoding to someone using English encoding, it would show up as jibberish. Unicode ties all languages together and each character has a unique number assigned to it, so that it will show up in the language it was written in regardless. When it came to Japanese and Chinese, it was decided that kanji/hanzi would be mapped to the same unicode place and not put a distinction of what language it is, since it’s technically the same character. The problem with that is there are some differences in the way that Japanese and Chinese characters are typically written. You may have noticed on the iOS app the font for everything besides the handwriting area may not always entirely match the handwriting area, which is due to the way the iOS font for Japanese renders characters in a Chinese style, versus Skritter’s font on the canvas.

Here are side by side screenshots of some characters that vary in (left) Japanese and Chinese (right) on Skritter: 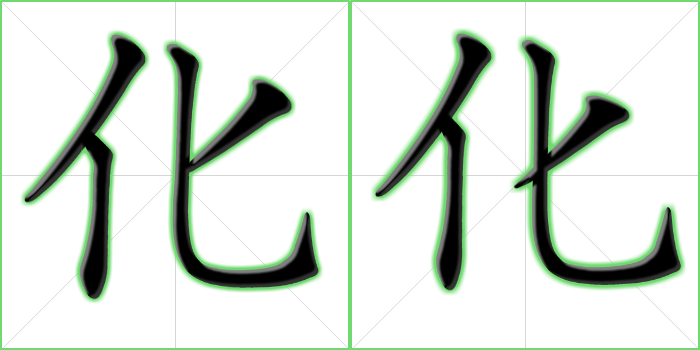 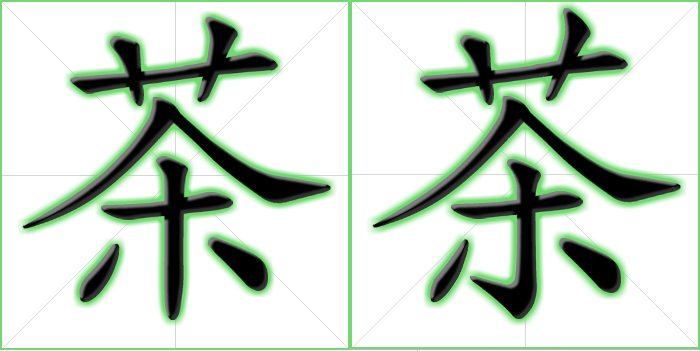 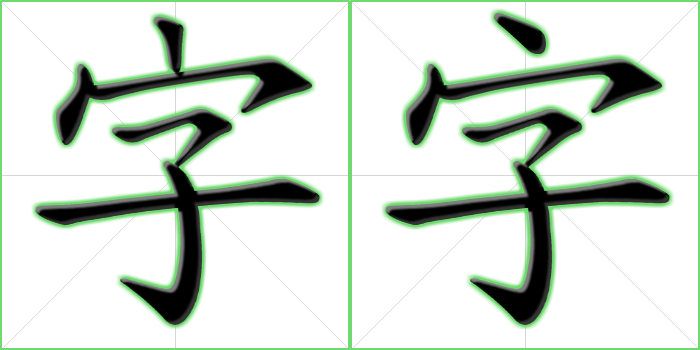 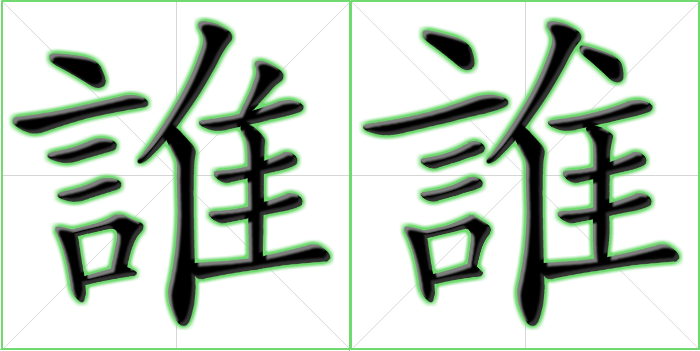 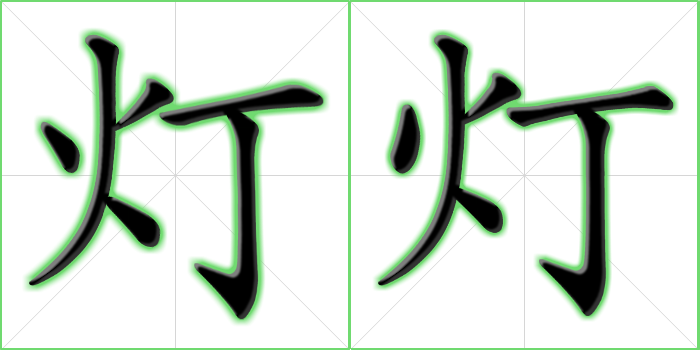 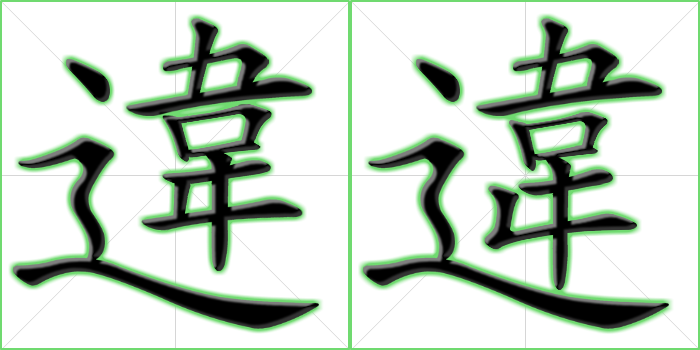 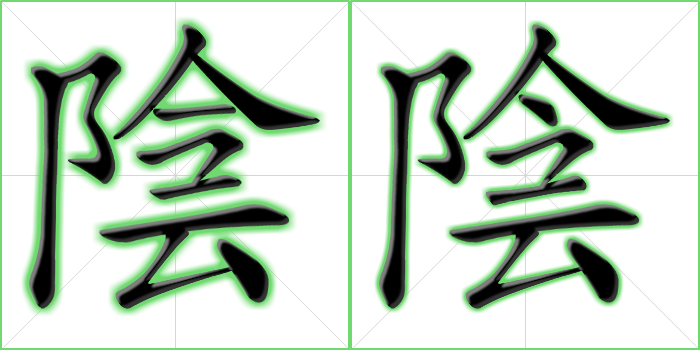 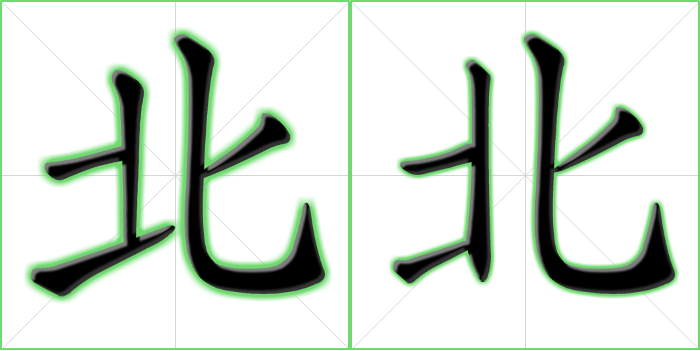 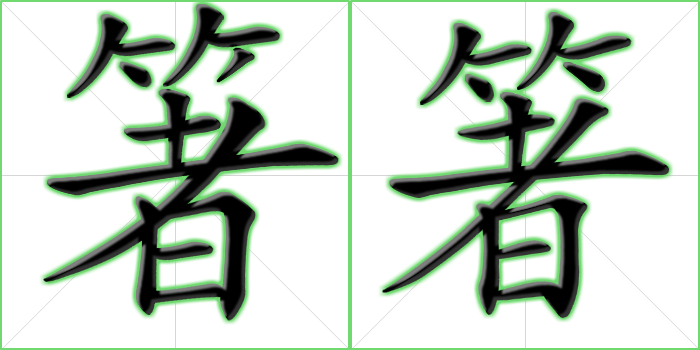 These just scratch the surface, but are good examples of some the differences between the typical Japanese and Chinese font. Skritter fortunately pays attention to these differences, and it would be nice if unicode would! With that said, it doesn’t necessarily make a character wrong if writing it in one style versus the next. When writing a character in 行書 or 草書 (two kinds of cursive styles), it’s still the same character– just written in a different way.