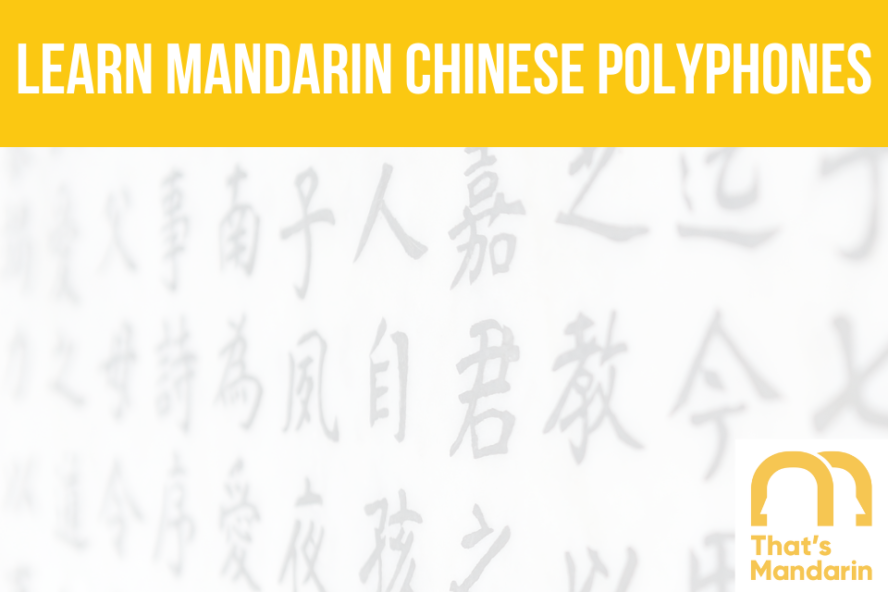 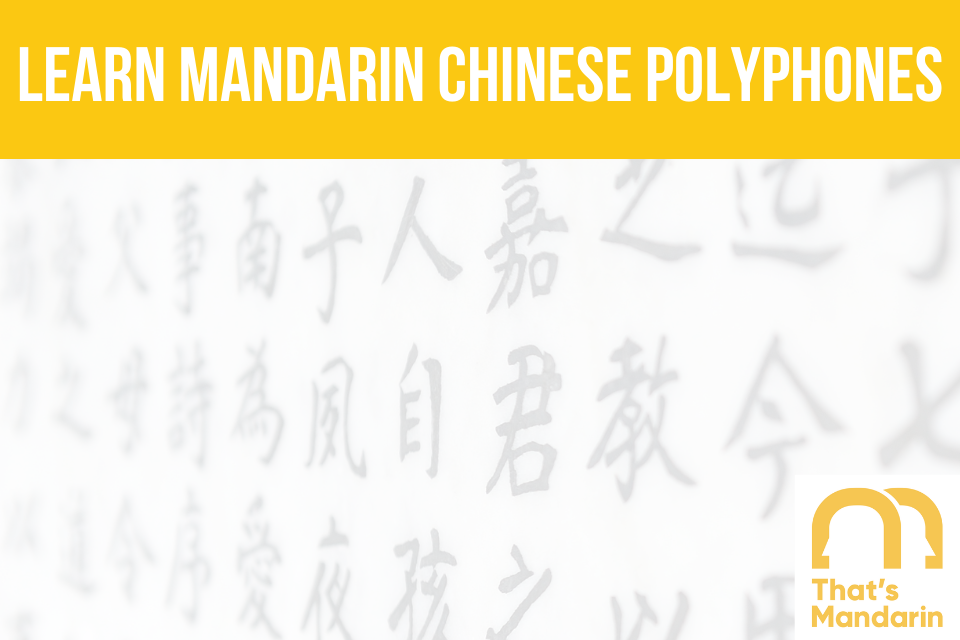 This is a guest post from That’s Mandarin. Find out more at the end of this article.

Having trouble distinguishing between when to use a certain pronunciation for the same character? Ever not understood a sentence because a character was pronounced differently?

If you have prior knowledge of Chinese, you must know that there are quite a few Chinese characters known as polyphones that can be pronounced in two or even three different ways depending on the context. Therefore, having a clear idea of how they should be pronounced in different situations will certainly take your listening comprehension to a higher level.

Strictly speaking, these are two different characters. However, despite the fact that both characters stand for “two”, their pronunciation is completely different depending on the situation. When “2” is being counted as a number or appears in a code, it is pronounced as “èr”. However, when it is used with a measure word to indicate quantity, such as “two books”, it should be pronounced as “liǎng”. 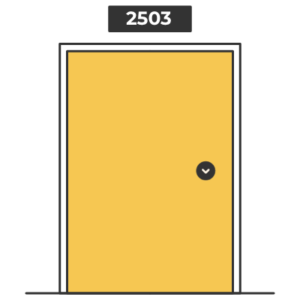 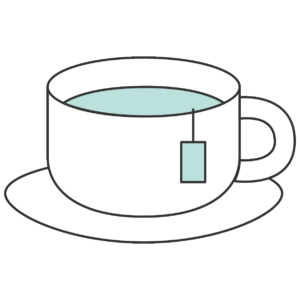 In terms of this character, what you need to pay attention to is that although the spelling remains unchanged, the tones are different depending on the context. When “少” is pronounced in the third tone, its meaning is “little” in terms of quantity. However, if the pronunciation is changed to the forth tone, the meaning of the character will become “young”. 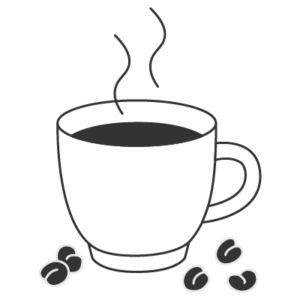 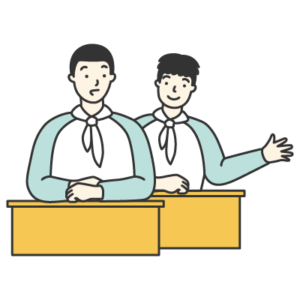 This word can often be heard in Chinese people’s daily lives as it turns out to be a commonly-used measure word when it is pronounced in the first tone, and it is usually used to describe small animals. When the pronunciation of this word is changed to the third tone, it means “only” and it is often followed by a verb. 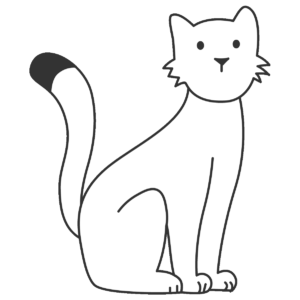 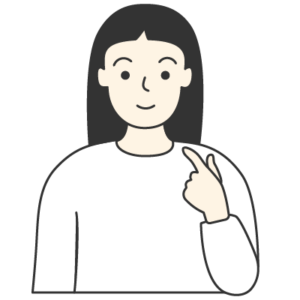 得 (de) is one of the most important auxiliary words that can be used with an adjective in order to turn it into an adverb:

Well, when the word is pronounced as “děi”, it means “have to” and it is often followed by a verb. 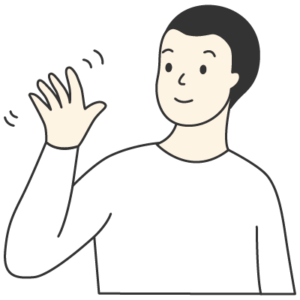 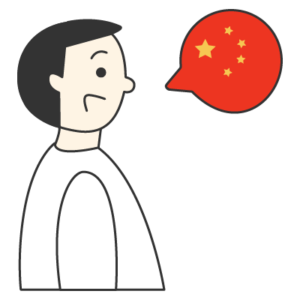 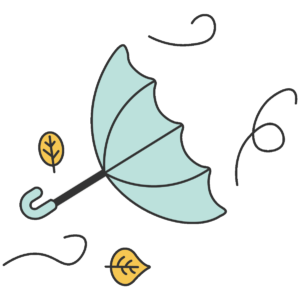 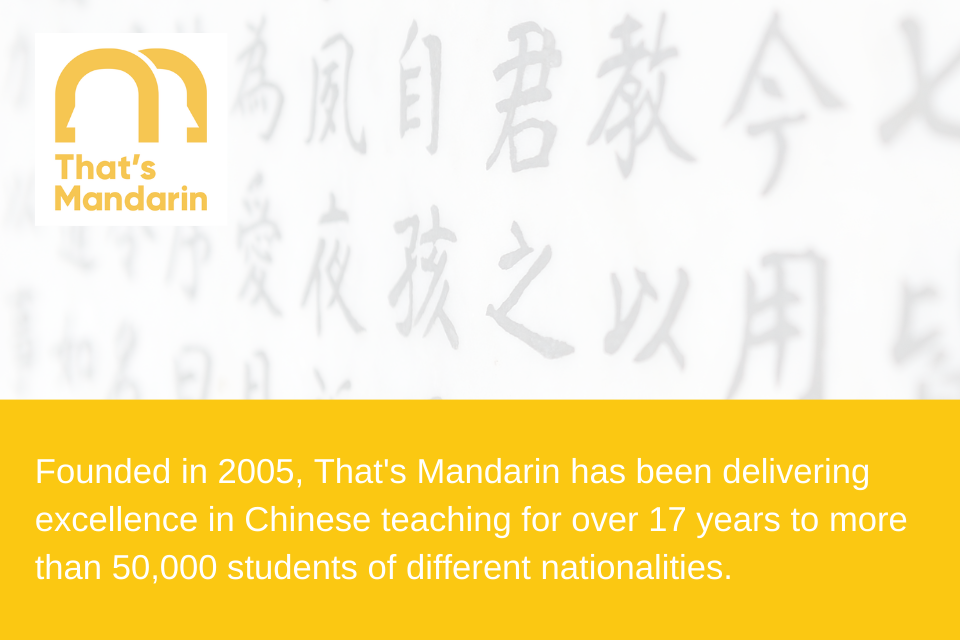