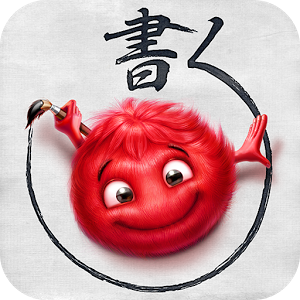 Unlike previous Japanese character challenges, this challenge will not reveal the answers at the end. Instead, you can email the answers to team@skritter.com and win a free month of Skritter subscription time. (If your answers are correct)! Deadline is 2/28/2017.