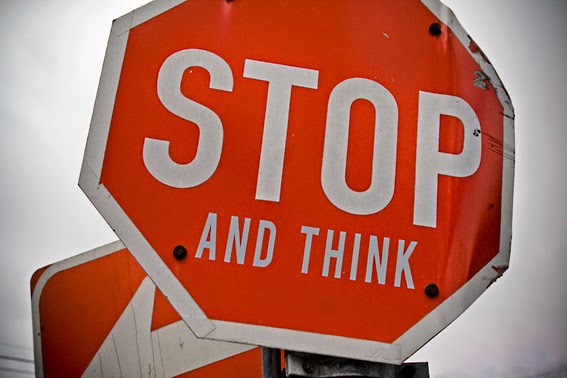 The more actively you process the language you’re studying, the more you learn. If your learning is automatic and passive, what you study is less likely to stick. Therefore, it’s important to stay as active as you can while reviewing on Skritter. Sometimes it might feel like you just want to get through the due pile (see How to tackle a large review queue), but don’t forget that it’s not the number that matters, it’s how much you learn!

In this article, we’re going to look at a way of making sure that you stay active when you study. It doesn’t involve changing your study settings in Skritter, instead it’s about the way you approach each character or word when using one of our apps.

One of the worst kinds of passive learning is when you force your way through a writing prompt, pretending that you know the character when it fact you do not. You write a few strokes and adapt as Skritter gives you a few hints, then you change the rating because you did write the character. Sort of. It’s easy to rely too much on the feedback Skritter gives you.

For instance, let’s say you’re not sure if a certain character should have 禾 or 木 on the side. The passive way of reviewing would involve immediately trying one of them, and then, if you find that you chose the wrong one, just write the other.

Since this mistake is just one stroke, Skritter will still think you know the character, even though you would have written another character if you wrote on paper.

Also, by not actively choosing one of the versions, you haven’t really committed and you won’t know if you actually remembered the character or not. Guessing the right radical isn’t the same as knowing it.

Think before you write

Instead of starting to write the character immediately, you should think for a second or two. Visualise the entire character before you start writing it. If you have learnt Chinese or Japanese for some time, you might be able to do this simply by thinking of character components, combining them into a complete character. Beginners will find this difficult, but do your best! If you can’t visualise the whole character, do it component by component.

Once you know what you’re going to write, write it. If you’re wrong, accept that you have forgotten that character or word and deal with it. By committing to only one way of writing each character, you’re encouraging yourself to actively think about the composition of the character. It also helps you highlight gaps in your knowledge and makes the spacing algorithm work better. After all, it’s not meant to work in situations where you tell Skritter you know characters you have forgotten. 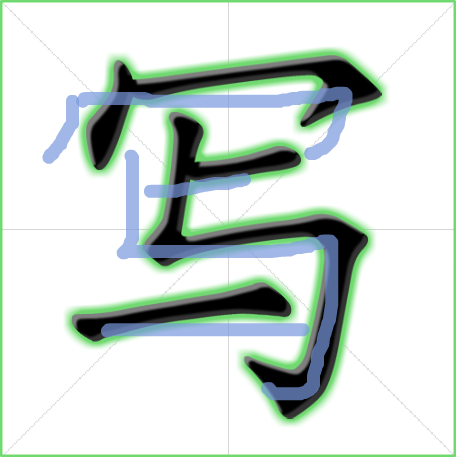 The “think before you write” principle requires changing the study settings in your brain, but you needn’t change anything in Skritter. However, there is a function in Skritter called “raw squigs” that reduces the help you get and makes writing on the screen closer to writing on paper.

I recommend anyone who cares about being able to write on paper to turn raw squigs on (I always study with it turned on myself). In short, enabling raw squigs means that Skritter will show you exactly what you write, instead of the neat font it uses to display the right answer. This is important, because it offers you less help, thus forcing you to become more active.

It also highlights your mistakes, which is good! Fooling yourself into believing that you know something is not a good substitute for learning it. If you want to read more about raw squigs, there is an entire article about how and why to use it: Improve your character writing by enabling raw squigs.