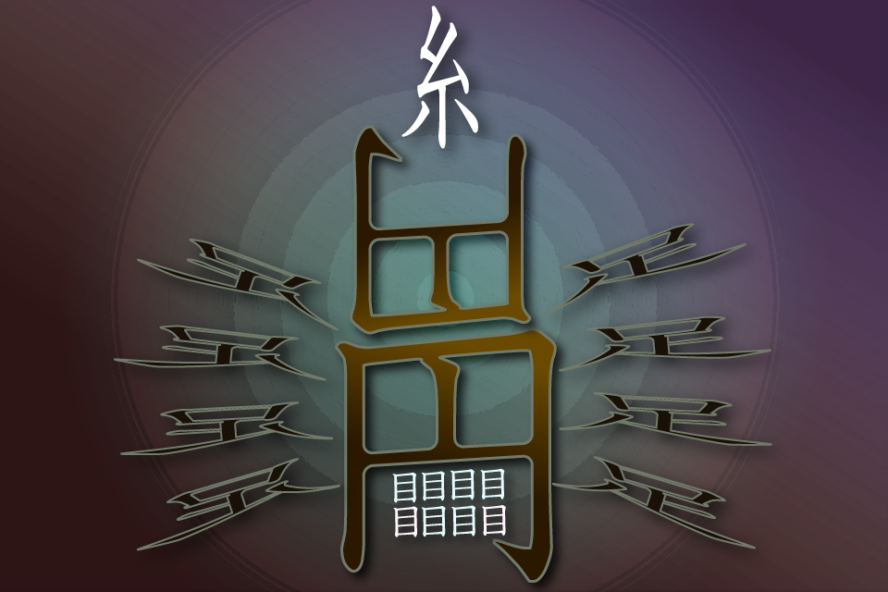 Below is an image of a scene, like a cartoon, however it’s made up using Kanji instead of drawings. The goal is to look at the image and figure out what is being shown by using the meaning and placement. The pronunciation of the character can be ignored.

If you haven’t seen previous character challenges, you can check them out here. Most work for both Japanese and Chinese! (Not this one though, because of 円). 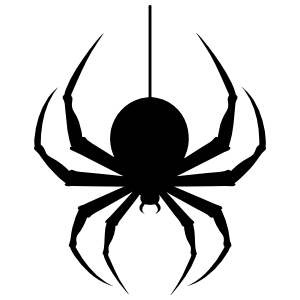