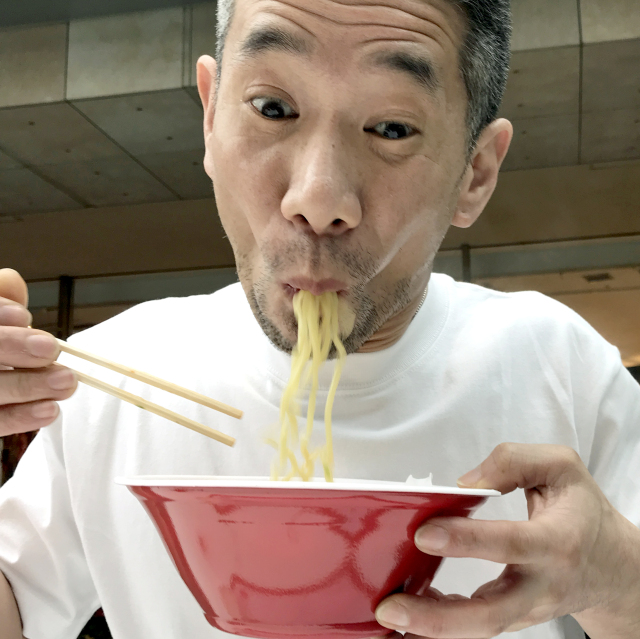 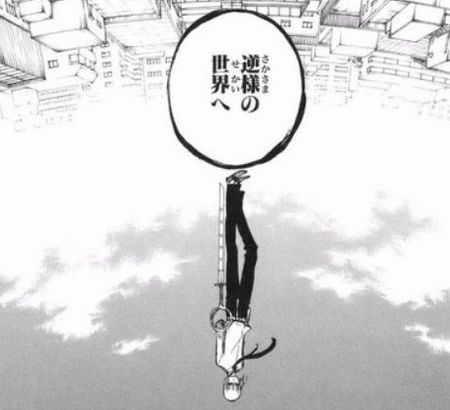 Whether it be the style of reading, or the order of the numbers we use for emergency calls, there are some things you might have noticed Japan and America do opposite compared to each other.

There are a few different ways to express “opposite” or “reverse” in Japanese.

Let’s check out a handful of things Japan and America do opposite: 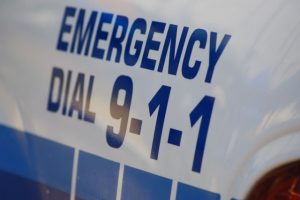 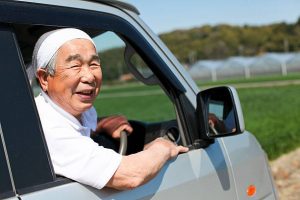 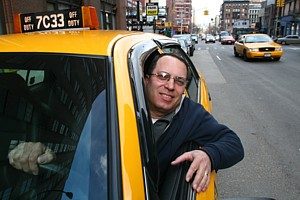 In Japan people don’t mind if you slurp noodles or soup. It’s not that it’s polite necessarily, it’s effective– noodles and soup are hot and slurping cools it down. It also sends flavor to the back of your throat. There’s an expression in Japanese: 舌鼓を打つ（したつづみをうつ）, literally meaning “to strike a tongue drum”, which can be translated as “to eat with relish”, or “to enjoy (your favorite dish)”, or to smack your lips. This isn’t to be confused with the act of slurping, which is the verb 啜る（すする）. Though if someone is enjoying their soup, they’re probably slurping it.

In America people will most likely say you’re being rude and ask you to stop, or just stare at you like you’re a slob. 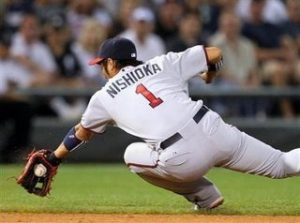 If you’ve seen a Japanese newspaper or book, you’ve probably noticed the text is mostly written from right to left, (running vertically top to bottom). Japanese books start “backwards” compared to English books, where what would seem like the last page of the book is actually the first page. Pages are turned from the left to the right.

In the US, you read from the left to the right, and pages are turned from the right to the left. 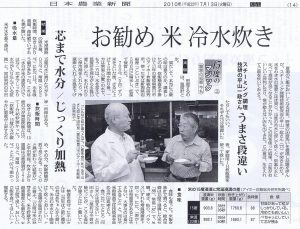 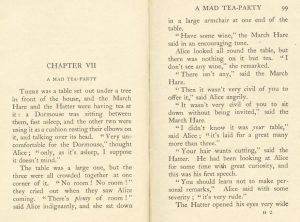 Just like Americans, a lot of Japanese people enjoy beer. Unlike in the US though, they tend to initially pour beer not at an angle to create a lot of 泡（あわ）, meaning bubbles or in this case beer foam, which in turn makes the beer a bit more flat than an American style pour. In the US, our pour style seems to be to conserve as much carbonation as possible, and to pour beer slow and at an angle, so the fizz doesn’t build up and make it flat.  There’s actually a system to the Japanese beer pour that Asahi made– you start off pouring the beer without tilting the glass, until about 1/3 of the glass is foam, and then go into what you would expect with an American pour, pouring at an angle. Foam is liked so much, there’s actually a few different types of machines that you can use to create more foam in beer- the opposite of what a typical American would want which is for the beer to not go flat! 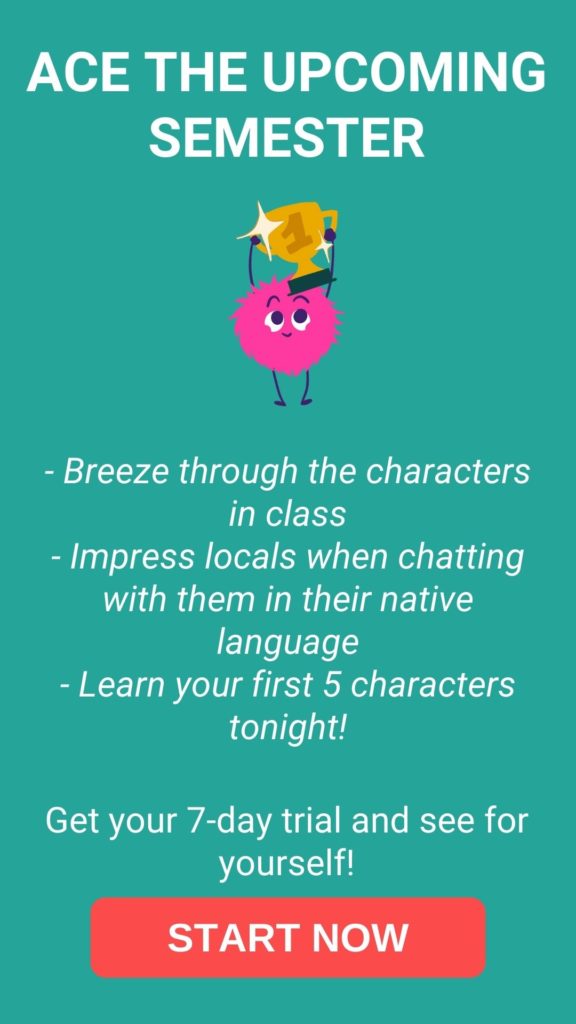