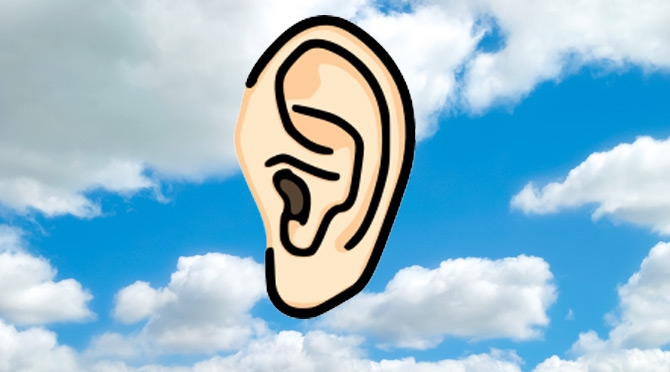 You know how sometimes people get the lyrics wrong to songs, totally mixing it up for what they think they’re hearing? (For instance, “Hold me closer, Tony Danza” instead of “Hold me closer, tiny dancer”).

It gets even funnier when the language it’s sung in isn’t understood by the listener, causing them to start hearing things in their native language.

In Japanese this is called 空耳歌詞 （そらみみかし）, meaning “misheard lyrics”, or just 空耳 for short. The two characters making up the word are 空 (sky) and 耳 (ear)– the sky (空）can be thought of as empty, so your ears are hearing things that weren’t there.

Other words that use 空 with a similar concept are 空音 (そらね）meaning a “feigned cry”, or 空寝（also read そらね）meaning “feigned sleep”.

The Beatles – “I want to hold your hand” 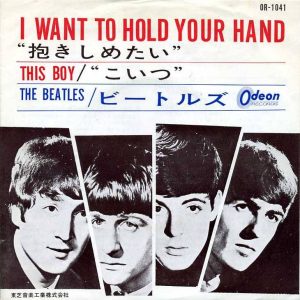 Metallica – “Through the never” 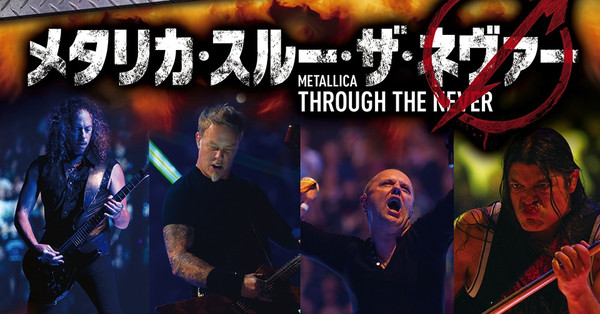 Actual lyric: “All that is, ever, ever was, will be ever, twisting, turning, through the never”
Soramimi: … 寿司、鳥、風呂、寝ろ
Romaji: … Sushi, tori, furo, nero 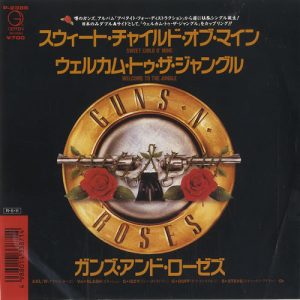 (Aniki, an honorable meaning “elder brother”, is a term used in the Yakuza to refer to an elder / mentor). 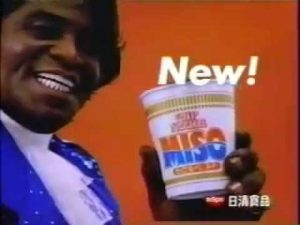 Japanese translation: I don’t have any money give me a thousand yen! 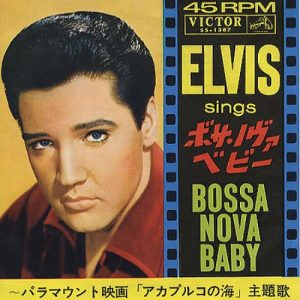 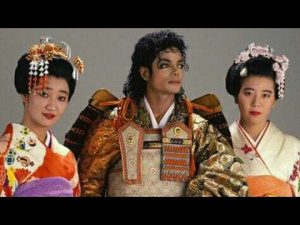 (表参道 or omotesandou is an avenue stretching from the entrance to the Meiji shrine, to Aoyama-dori).

Want even more? There’s a show called 空耳アワー (Soramimi Hour),  a short segment that aired on Tamori Club, hosted by comedian Kazuyoshi “Tamori” Morita. Viewers would send in their favorite misheard lyrics, and the winners would receive prizes and have their submission acted out as a short skit.