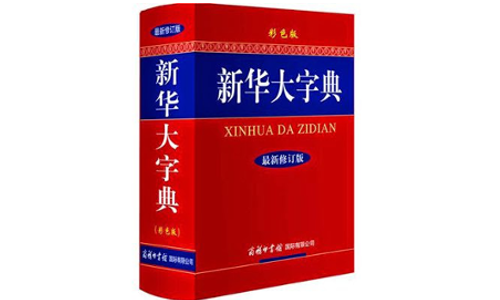 Even though Skritter is mainly a language learning tool and not a dictionary, we still run into the same problems that dictionary editors and compilers do. There might be many different ways of writing, pronouncing or defining a word, but to make the learning simpler for you, we need to choose one.

From now on, we’re going to use the following references whenever we encounter problems:

Now let’s look at our reasoning for choosing some references over others. Why not use all available data? Why not trust what “people actually say”? In essence, there are two approaches one can take when compiling a dictionary (again, Skritter isn’t a dictionary, but the same applies to Skritter): 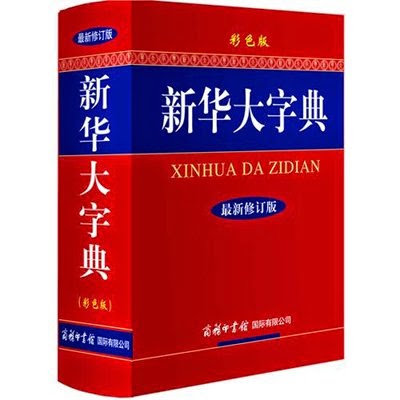 Even though I personally prefer a descriptive approach, there are numerous reasons Skritter can’t be a reflection of how Chinese is actually used. First, including multiple versions of all the vocabulary would be very confusing for students. Second, keeping everything updated would require massive amounts of work, something we could never hope to do well. Skritter isn’t meant to be a perfect map for how Chinese is spoken or written, it’s meant to be a tool to help you learn. Again, Skritter isn’t a dictionary.

With that in mind, using more authoritative sources has two advantages. First, by using an absolute standard, students know that what they learn is officially sanctioned and should be fine on exams and proficiency tests. Second, by using an absolute reference, the task of keeping Skritter up-to-date becomes manageable. We no longer need to argue if 小姐 should be written xiao3jie5 or xiao3jie3 (it should be xiao3jie3) and so on.

We’re fully away that our current approach is not perfect. For instance, we’re currently using Mainland references for pronunciation, which isn’t optimal for students in Taiwan. We’re working on addressing these issues! Still, it should be noted that this post doesn’t change anything in this regard, we’ve always used Mainland references for pronunciation, the only difference is that now we’ll do it consistently and systematically.