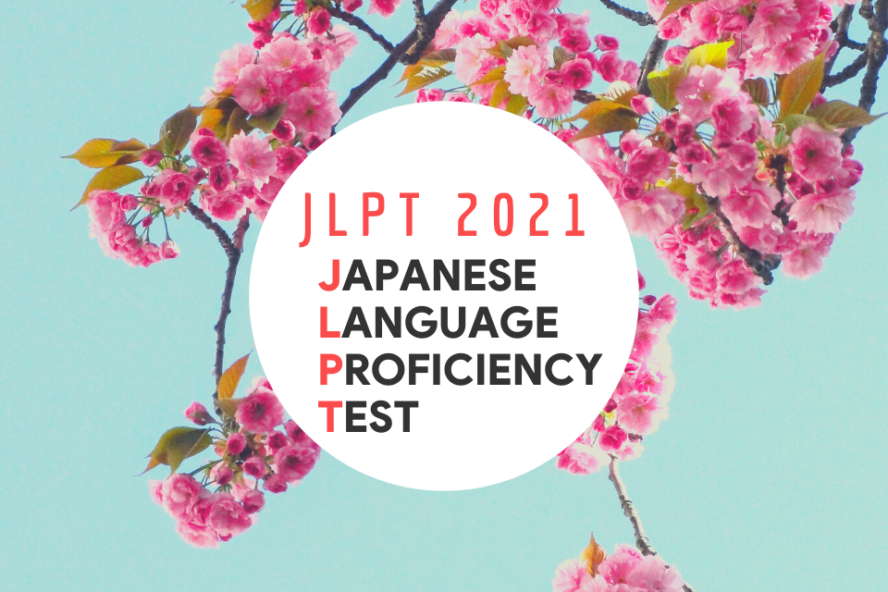 The JLPT (Japanese Language Proficiency Test) is a series of exams for non native Japanese speakers to measure your Japanese ability. Some jobs in Japan require that you pass a certain level to qualify for the job– there are 5 levels: N5 (the easiest) up to N1 (the hardest). In Japanese, it’s called the 日本語能力試験, or “Nihongo Nouryoku Shiken” translating to “Japanese language ability exam”.

Up until 2009 there was a set list of words for each level that you could refer to, however now there isn’t a set list, and the exam taker won’t know exactly what will be on their test. You can make approximations though to have a general idea of what will be on the test. There are three categories on the test: vocabulary / grammar, listening, and reading.

There used to be just 4 levels of the JLPT, however after 2009 an additional level (N5) was added. It’s held twice a year in Japan, and you can also take the JLPT in 40 other countries. It’s said that N2 is the minimum level you would want to pass if you will be using Japanese in your job, however some companies do require passing the N1.

This isn’t to say that you can’t get a job at certain companies unless you have a JLPT certificate, however it looks great on your resume, and again, some jobs do require that you’ve passed the JLPT up to a certain level.

Looking to take the JLPT (and most importantly pass it)? Fear not, we have you covered. Skritter’s JLPT decks cover our best approximation of what will be covered on each test and are in order by word frequency, so you can start learning the most commonly used words first. We also have separate decks for the Kanji that’s required for each test (for those who are just looking to study the single kanji).

Click the links below to study the decks on Skritter!