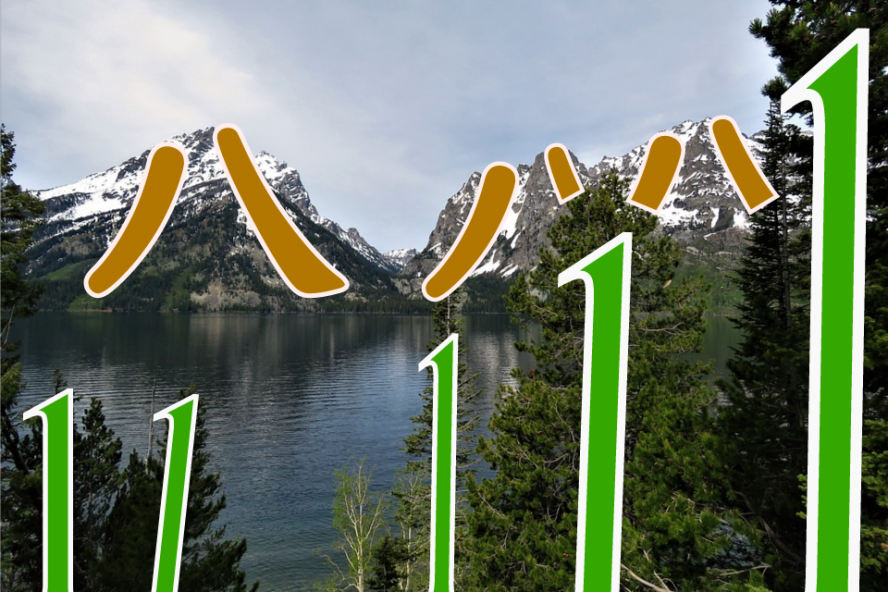 Since 2016, Japan has been celebrating a new holiday on August 11th, called Mountain Day (山の日) or やまのひ.

The holiday is meant to bring people closer to nature, with the hopes that it’ll encourage more people to go out and explore all of the different mountains Japan has.

Mountain Day is also a holiday to motivate salarymen to take time off work and spend more time outside enjoying themselves. If it falls on a weekend, it will be celebrated the following Monday for a longer weekend.

A holiday like this in a country where over 70% of its terrain is mountainous makes perfect sense. With everyone working so hard in Japan and lots of people located in cities, it’s nice to have a specific day to remind them to take time for themselves and explore the beautiful land that surrounds them.

If you were to celebrate Mountain Day in Japan, would you actually go explore mountains? Which mountain would you want to explore? There’s so many more than just Mount Fuji!