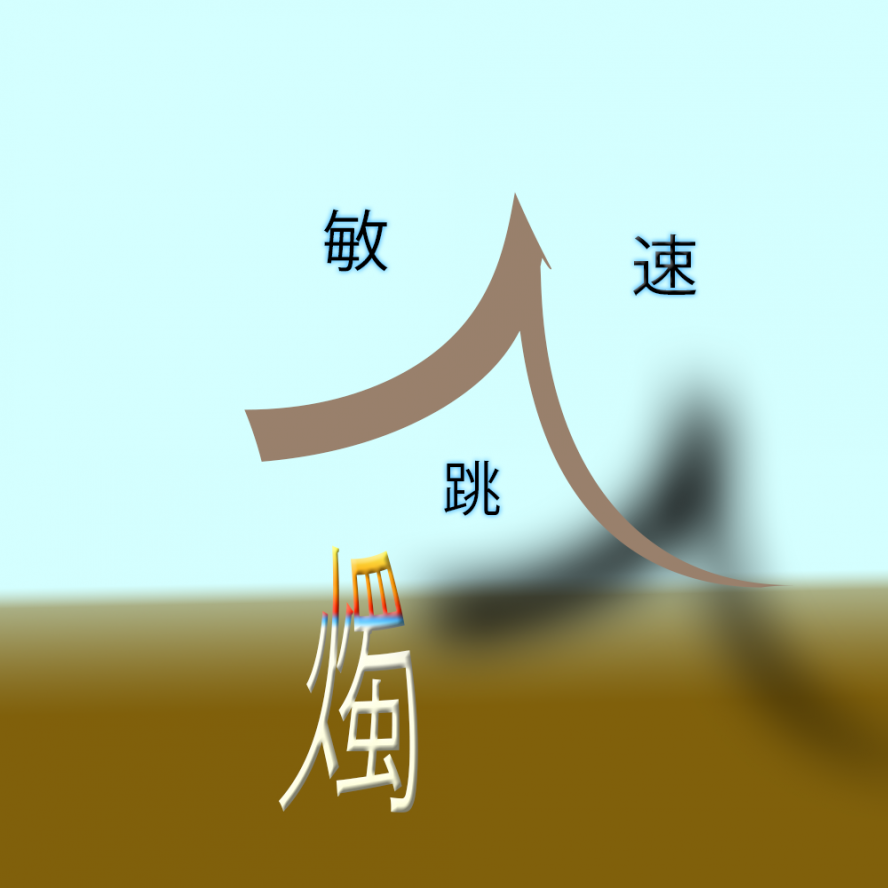 Below is an image of a scene, however it’s made up using Chinese characters only. The goal is to look at the image, and to figure out what is being shown (by using the meaning, placement, and color of each character). The pronunciation of the character can be ignored, which is why this challenge works for both Chinese and Japanese. 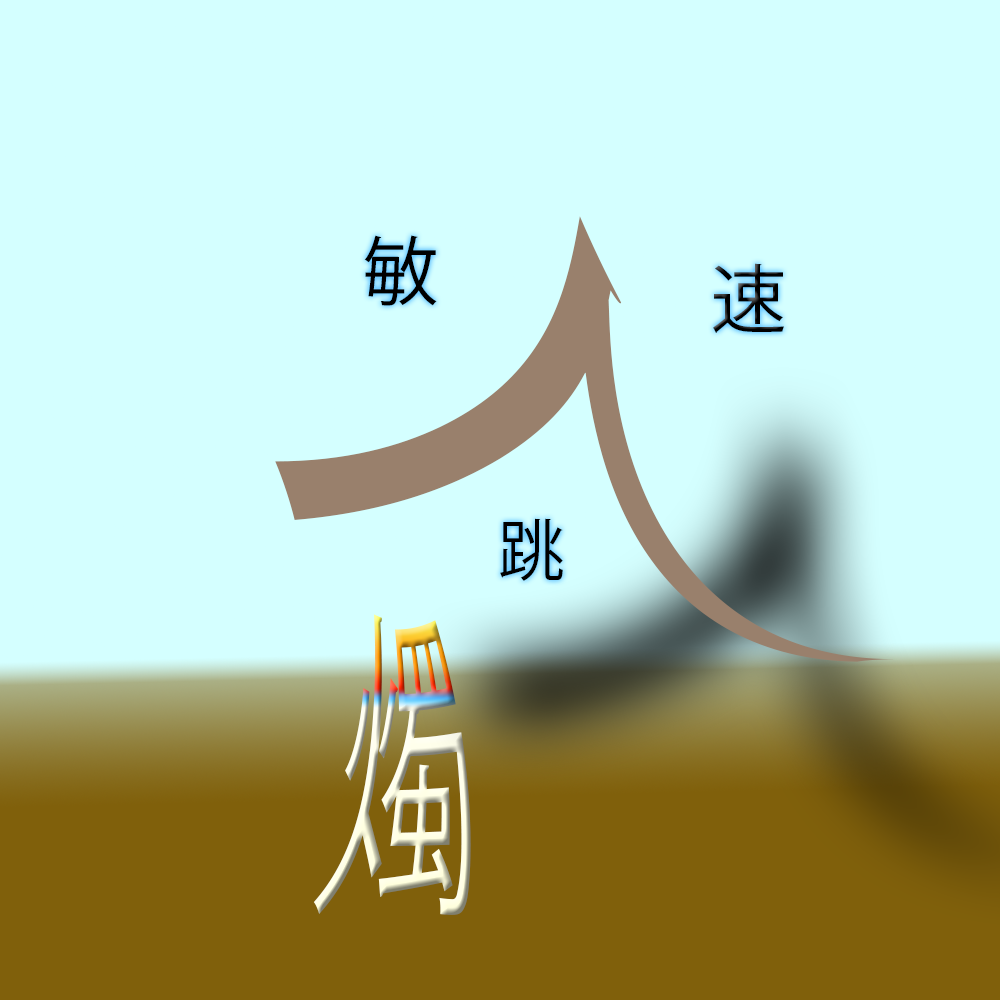 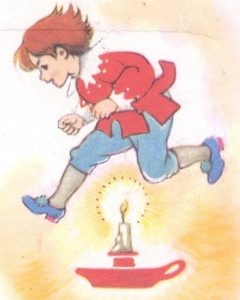 Answer: Jack be nimble, Jack be quick, Jack jump over the candlestick.