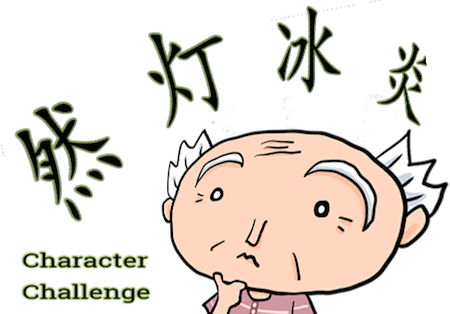 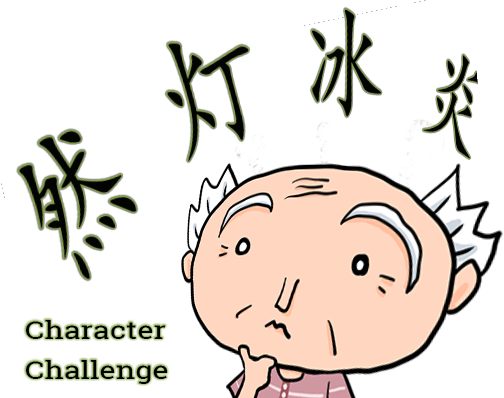 Without further ado, let’s get on with this month’s Chinese challenges!

As mentioned above, there are probably other possible solutions. Just because you didn’t find the solution listed here doesn’t necessarily mean that you’re wrong.