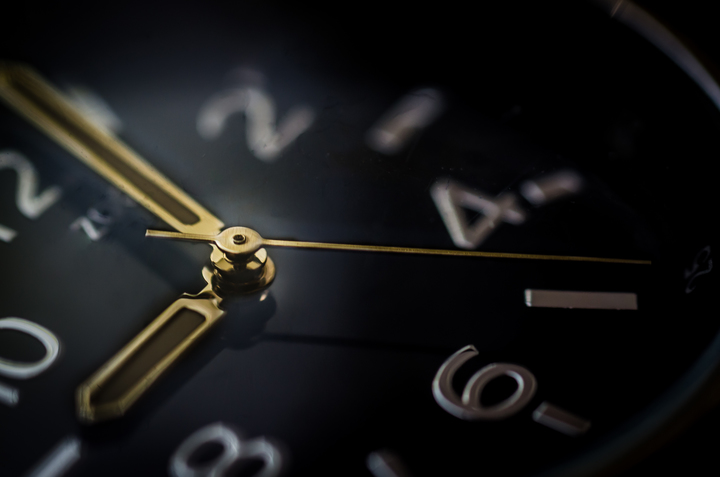 When learning a language, there are many things you can do to improve your results. I often talk about a basic equation for how much you learn, which simply is the time you spend times the efficiency of your method.

Thus, there’s one category of improvements related to how much time you spend, including things like motivation, time management, study discipline and so on. The other category is related to ways of making your learning more efficient, meaning that every hour teaches you more.

In this article, I will discuss the spacing effect, which mainly falls in the second category, although it could be argued that it can contribute to the first as well. The spacing effect is extremely important, much more so than any small trick you’ve learnt for remembering characters, pronunciation and so on (although these things can of course be heplful too).

Put very briefly, the spacing effect means that learning is more efficient if you spread out repetitions than if you mass them together. This effect has been studied for a long time and shown to be valid in almost any area related to learning, including those completely unrelated to languages, such as sports. Spreading out here means over time, so instead of reviewing a certain word ten times in a row, you review it ten times spread over, let’s say, ten days.

This effect is powerful, although it’s hard to quantify since it depends on what kind of activity we’re talking about and what the spacing looks like. I have seen numbers between 1.5 and 3 times as efficient as massed repetition. In Skritter, you don’t need to think about this because the whole scheduling system is built around this. Indeed, this is why many users (including myself) use the app!

Once you know that spacing is good, the next question naturally becomes how much spacing you should have. It makes intuitive sense to make the intervals longer and longer since you probably need to review less often the better you know something.

From a practical stand point, though, it makes sense to make intervals longer and longer when learning languages, partly because your pipeline would get clogged pretty fast if you don’t, and partly because you’re not meant to only encounter the words in an app; you’re supposed to see them when you read and hear them when you listen as well. The impact of this is of course very hard to research in any meaningful way since a nimmersion environment is very individual, chaotic and hard to keep constant.

The spacing effect beyond vocabulary

Spaced repetition is often mentioned in connection with vocabulary learning, but it’s important to understand that it works for other things too. Here are a few examples:

That’s the spacing effect! Remember to spread things out; avoid doing the same thing several times in a row if it can be helped (although that’s of course still better than doing nothing). Next time, I will talk about another of the cornerstones underpinning Skritter and successful vocabulary learning: active recall.