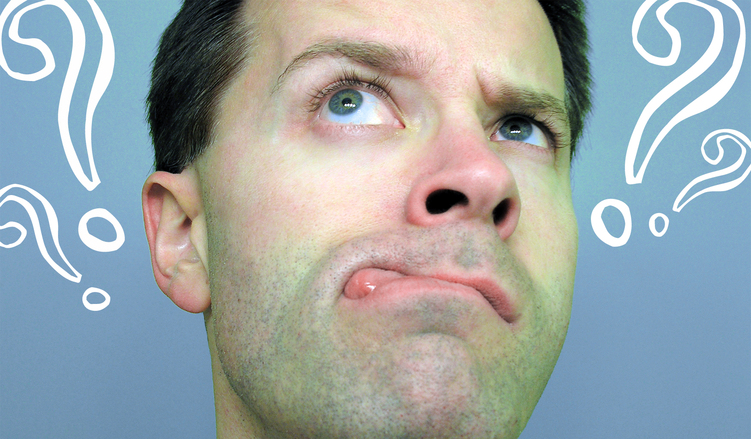 Human language is varied. It varies across time and space, but also between individuals. This is true within languages like Chinese and Japanese as well. I think all of us have had the experience where we understand what our teacher says, but when we talk to strangers, we understand little or nothing.

Speaking with teachers and strangers

This is partly because a random person on the street doesn’t use the neutral and clear accent your teacher speaks with, but it also because of individual variation, a stranger, even if it’s another teacher, simply doesn’t speak the same way as your teacher does.

This feeling can be frustrating, but knowing that it happens everyone and that it’s a natural part of learning a language should help. It’s true that your Chinese or Japanese isn’t as great as you thought it was when you only spoke with your teacher, but it’s also true that it isn’t as abysmal as it can sometimes feel after talking with a complete stranger and feeling completely lost.

My way of explaining what’s going on is say that different ways of speaking adds layers on top of the intended meaning. Your teacher has a certain way of speaking and you need to figure out how that works in order to sort your way through the layers to the core meaning. The more you listen to her speaking, the easier it will become. If you have only ever had one teacher, you might even think that there are no layers.

However, as soon as you encounter a different person, you’ll figure out that this isn’t the case, because this person has a different voice and a different way of speaking. If it’s similar to how your teacher speaks, you’ll be able to adjust quickly, but if there are major changes, it’s harder.

Most of these changes are unimportant for the meaning of what is said. For instance, even when using the same words, male and female speakers have different voices. Children and old people speak differently. This takes time getting used to. Your brain requires practice to figure out what is important and what isn’t.

Sorting sounds in your brain

There’s substantial research into how this process takes place and what allows you to learn the sounds of a foreign language. One of the most robust findings is that you need variety. If you only ever hear one single voice, you won’t be able to tell which characteristics are essential for communication and which are just peculiarities of the specific voice of that person.

In other words, if you only listen to one voice, you will learn to understand what that person says, but not the sounds of the language in general. Your brain has no way of knowing what was an added layer because of individual differences and what was really important for determining what something means. When you are exposed to a new, opaque layer, communication fails and it feels really bad.

How to learn to deal with language diversity

The way to deal with this is to vary the input. Practice makes perfect. You learn to deal with different types of layers by dealing with them. The more strangers you listen to, the easier it will be to understand what the next one says. The real world is a varied place, much different from a controlled classroom environment. But it is the real world you’re learning for, not the classroom.

I just came back from a four-week trip to China and since I spent most of that time in areas far from Beijing and travelled around quite a bit, I had the opportunity to consider this question from another angle, namely regional accents.

If someone speaks with an accent, that’s yet another layer you have to fight your way through to get to the meaning. If you’ve never heard that particular accent before, it’s going to be really hard. The more you listen to it, though, the easier it becomes.

Most layers contain systematic changes, meaning that they mix sounds or switch them in a predictable way. Let’s look at some examples in Mandarin Chinese, but I’m sure there are similar variations in Japanese, albeit not as many since Japan is much smaller, both geographically and in population.

In some places in China, “f” turns into “h”, so “fei” is pronounced “hui”, in others “a” turns into an “e”, so “bai” actually sounds like “bei”, in still other areas, “n” and “l” merge. In some places, tones work differently. There are many, many more examples.

The point is that these are additional layers put on to of the core message and you need to learn how to deal with them. They aren’t completely random, though, so the more you study, the better your chance to understand the next stranger becomes. Again, the only way to learn that is to increase the diversity of what you listen to.

In general, I suggest that beginners stick with one accent, preferably but not necessarily a standard one. You will have enough problems figuring out the basic sounds and there will still be (should still be) variation between individuals who share the same accent.

For more advanced students, watching TV and listening to the radio will bring you into contact with people from different regions and different walks of life. They speak differently. It’s up to you to familiarise yourself with the various accents, it’s not their fault that you aren’t used to the way they speak. Travelling like I did is also a great way of getting to know regional accents, but an option that isn’t open for everyone.

What layers have you struggled with? Where they peculiarities of an individual speaker or general characteristics of a specific region? How did you overcome the problem? Leave a comment!