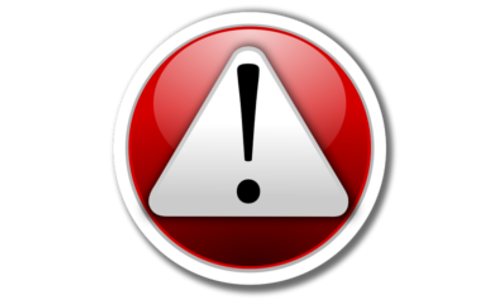 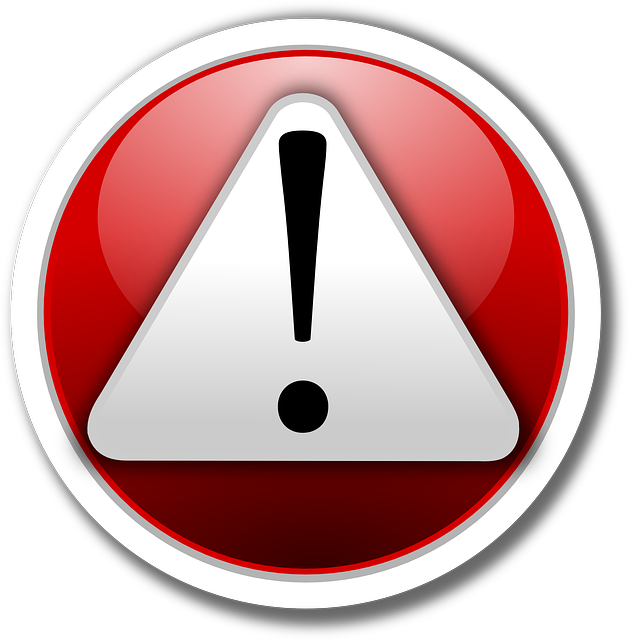 Chinese pronunciation is systematic and relatively simple, especially when it comes to spelling (Pinyin). In theory, it’s possible to teach a class of beginners almost everything they need in a week. Naturally, it will take much longer to master pronunciation, so don’t feel bad if you still struggle, but since Chinese has so few syllables and they are very regular, it’s still easier than many other languages.

That doesn’t mean that it’s always systematic, simple and easy, though. I have been responsible for Skritter’s Chinese language support for a couple of months now, and much of the feedback we receive is about pronunciation. Since we adopted an absolute standard for pronunciation, we have sorted out a few issues that keep popping up, so I thought I’d share some of them with you.

Some common questions about Chinese pronunciation

The conclusions below are based on the resources given in the article linked to above (mainly 现代汉语词典). That doesn’t mean that other pronunciations are uncommon, rare or wrong, but they don’t conform to the standard. If people in your area speak differently, by all means study the way they speak, but if you have no preference or care about being “correct”, follow the advice here, which is also what we use in Skritter (if you find other words you think are incorrect, please report them).

If you want to check if you know the answers before you see them, write down the Pinyin for the following five words before you read on:

Here are the right answers with brief discussions:

These are five of the more interesting words I have dealt with recently and I plan on sharing more later. I don’t do this because I think all students have to follow the standard, I do it because I want to explain what we’re doing and perhaps also clear some questions marks regarding these words. Finally, I’d like to apologise to those of you who have reported errors but still haven’t been taken care of. We’re doing our best to catch up, but we’re not there yet!